Condos for sale in Miami Beach »

Homes for sale in Miami Beach » 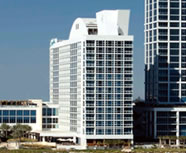 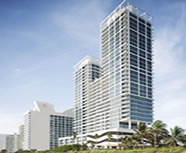 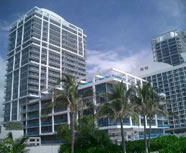 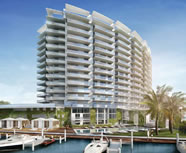 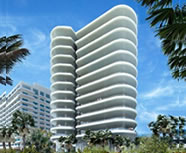 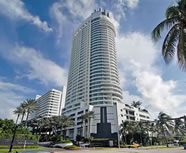 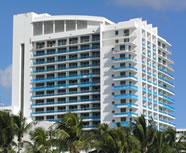 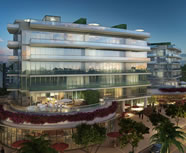 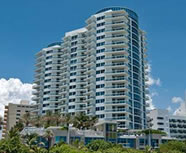 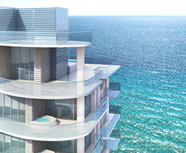 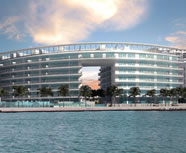 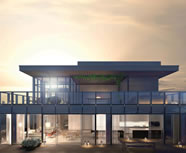 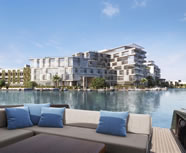 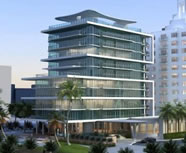 Versailles on the Beach TBA

Miami Beach is a coastal city in Miami-Dade County and is located on a series of natural and man-made barrier islands between the Atlantic Ocean and Biscayne Bay. As of the 2010 census, the city had a population of 87,779. It has been the United States' unparalleled beach resorts for a century. The city encompasses 18.7 square miles.

Miami Beach real estate is some of the most sought after in the world. There is always a good inventory of homes for sale and condos for sale in Miami Beach. Whether you are in the market for luxury homes and luxury condos or you have your mind set on one of the exclusive ultra-luxury estates or ultra-luxurious penthouses, Miami Beach will have something for you. For those who are interested in something for the short term (mostly annual rentals), there is a large assortment of available rentals in the Miami Beach real estate market. Luxury rentals are also available and start at $10,000 per month.

Miami Beach started out as a jungle of mangroves. It was cleared and much of it was filled in by dredging Biscayne Bay. Star Island, Palm Island, the Hibiscus Islands, the Sunset Islands, most of Normandy Isle and the Venetian Islands were all man-made. Miami Beach was incorporated in 1915 and developed fast until the great hurricane of 1926 put an end to the Florida Boom. In the 1930s, Miami Beach real estate development continued but mostly smaller scale hotels and seasonal rentals were built. This comprises much of the Art Deco historical district. There was a population explosion in Miami Beach after the Second World War and the area continues to grow today.

Miami Beach is teeming with trendy restaurants, hangouts and nightclubs. LIV, located at the Fontainebleau is a standout in the club scene. You also have Mansion, Mynt Lounge, Set Miami and Nikki Beach among others. Nikki Beach transforms from an upscale restaurant during the day to a hot dance club right on the sand. The beaches of Miami Beach are well-renowned. Of course there is the world-famous South Beach. You can find a gay beach at 12th and Ocean Drive or a clothing optional beach at Haulover. Also, there's the North Shore beach and the Sunny Isles Beach and Pier.

The Art Deco District was listed on the National Register of Historic Places in 1979. It has the greatest collection of Art Deco architecture in the world. Hundreds of hotels, apartment and other building were built between 1923 and 1943. In addition to Art Deco, you can also find Mediterranean and Streamline Moderne styles in the District. You can find the Holocaust Memorial that honors the memory of the Jewish victims of the Holocaust. Take a stroll on The Miami Beach Boardwalk. The boardwalk begins at 46th Street and Collins Avenue. It stretches south to 23rd Street where it turns into a paved surface. The paved portion continues through to 5th Street.

Is Earth a cube?