Condos for sale in Brickell »

Homes for sale in Brickell » 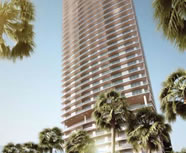 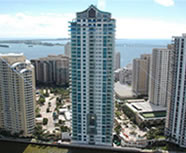 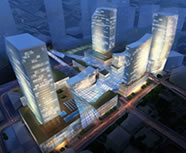 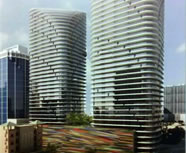 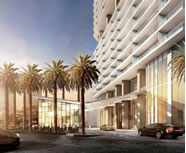 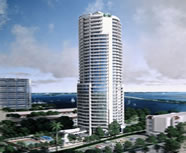 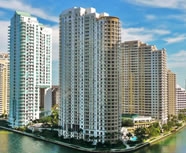 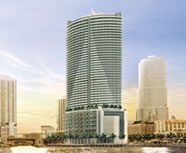 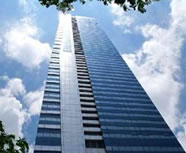 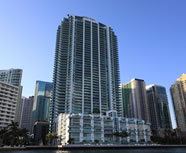 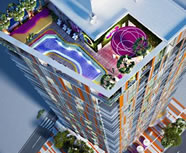 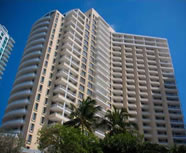 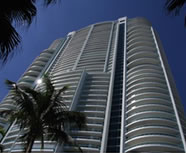 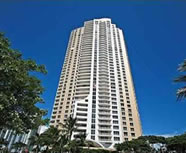 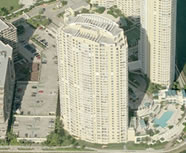 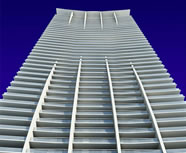 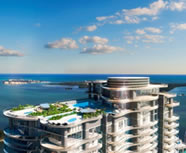 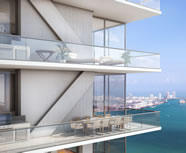 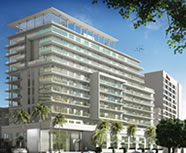 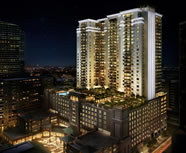 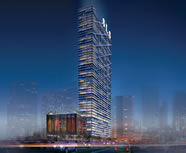 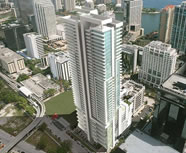 Brickell, "Manhattan of the South"

Brickell's history can be traced back to 1870, when William and Mary Brickell moved from Cleveland and acquired most the land that makes up present-day Brickell. Created in 1915, only a few of the spacious mansions from "Millionaire's Row" still exist. Mansions have been replaced by luxury high-rise condos that define Miami's skyline. Today, Brickell's neighborhoods are the fastest growing neighborhoods in Miami.

Brickell has the largest concentration of international banks in the United States. Along with the financial buildings, Brickell Avenue is also home to many popular Miami restaurants, shops and entertainment spots. Traditionally a financial district, recently Brickell real estate has revved up with the construction of many residential condominium buildings. At the heart of Brickell lies the Mary Brickell Village, a French style village of restaurants and shops. There is a Florida International University campus in Brickell, the downtown campus. Public transportation is used more in Brickell than anywhere else in Miami. Metrorail, has one station in Brickell at the Brickell Station and there are five Metromover stations inside the Brickell Loop. The Metromover is free and connects with the Metrorail.